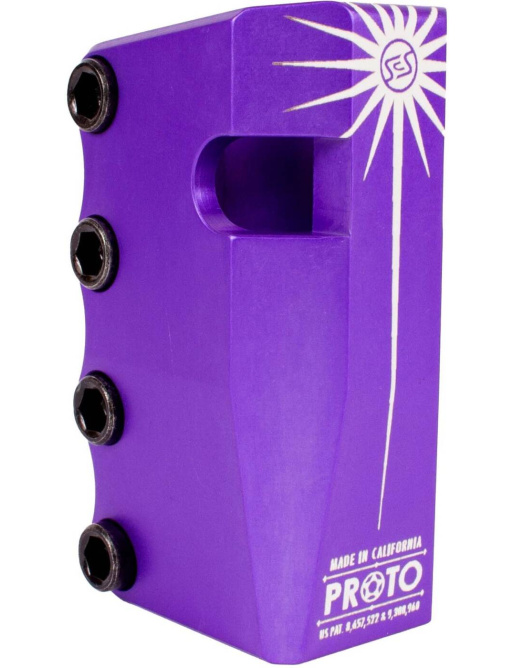 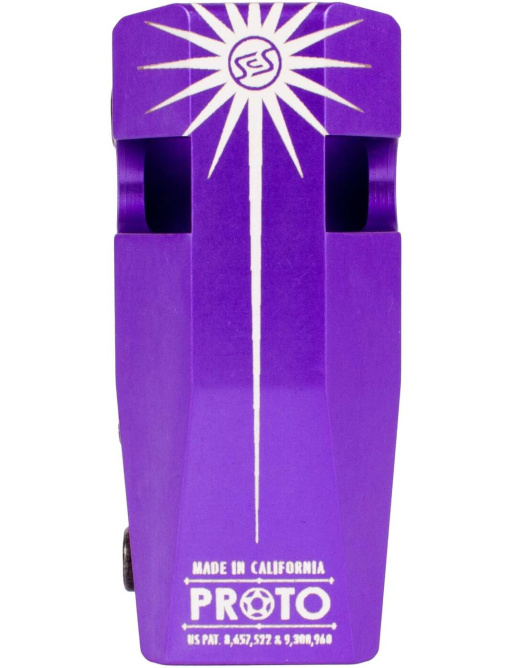 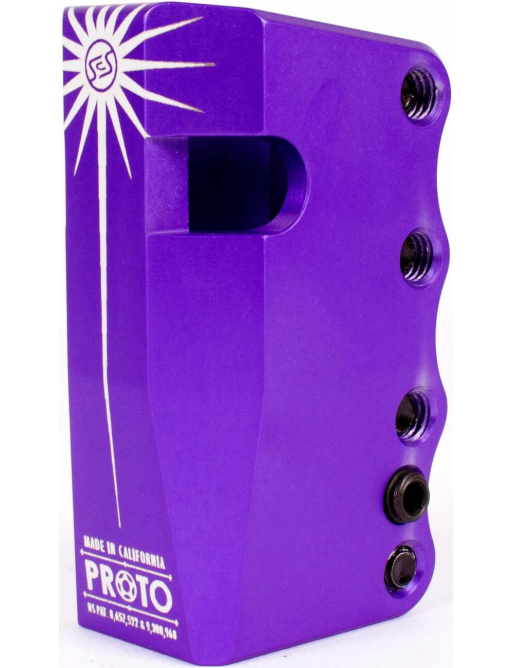 8 years after inventing the worlds first and best Standard Compression System™ (SCS™), PROTO is proud to introduce the next generation of SCS™. The Sentinel SCS™ is the most technically advanced Standard Compression System™ ever created. Coming in at 3.5" tall, it offers a full 2" of handlebar support to accommodate the taller bars we are seeing become more prominent which is over 30% more support than a 3" SCS™.

It also features larger 8mm bolts with 6mm allen drives and an offset slot providing 25% more threads for the new larger hardware to tighten into allowing for increased torque and decreased chance of stripping giving it the ability to stay tighter, longer than any other SCS™ on the market.

To top it off, despite being half an inch taller, increased weight was not an issue with its tapered top and base and two cutouts that removed unnecessary material and weight. There is also a brand-new feature called the Spreader-Bolt which can be used opposite of the 4 main clamp bolts to open the clamp for easy installation and removal, totally eliminating the need for the "penny trick". The SCS™ logo is placed symbolically as the “third-eye” of the Sentinel in the center of a crown of thorns representing enlightenment and salvation from the ways of the past and guarding the future of scooter design. 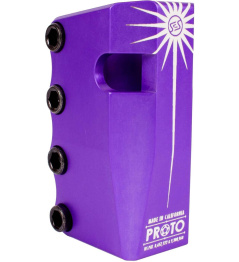